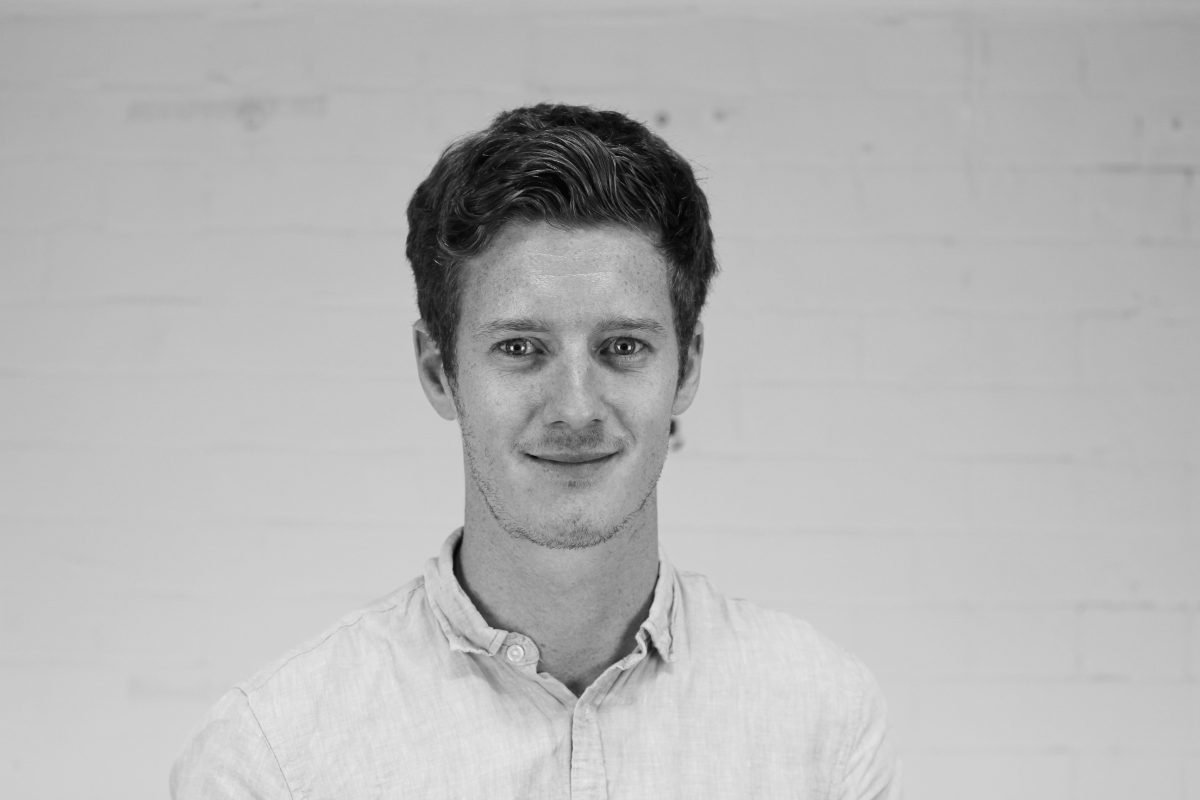 Jamie joined Jo Cowen Architects in 2020 having spent time at studios in London, Rotterdam and Melbourne. He has experience working from concept to construction across large-scale masterplans, mixed-use schemes and prime residential developments.

Jamie completed his Master of Philosophy in Architecture and Urban Design at the University of Cambridge where his research explored the relationship between forced migration and the city. During his fieldwork in Amsterdam he was invited to speak at the European Union’s annual Urban Agenda conference as well as giving presentations at the University of Amsterdam and Dutch Design Week. He has since co-authored a publication on designing spaces for inclusion.

Alongside his experience in practice, Jamie has contributed to and edited a number of journals as well as teaching an undergraduate design studio at Monash University.

To discuss a project or find out more about how we can work together, please get in touch.

We use cookies and other tracking technologies to improve your browsing experience on our site, analyze site traffic, and understand where our audiences come from.